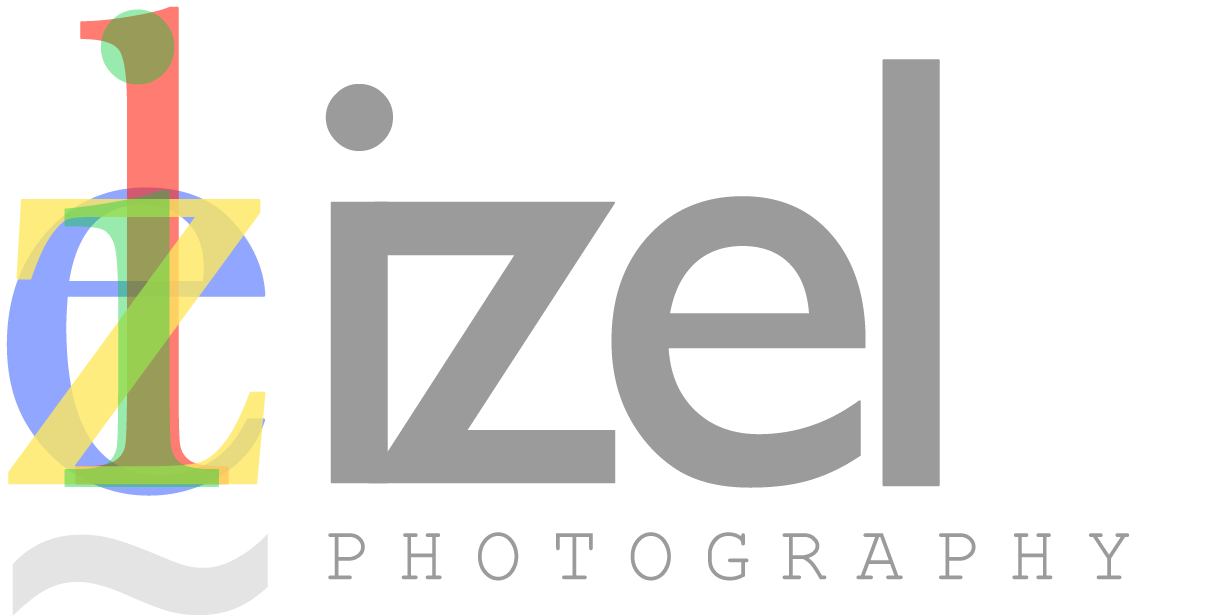 Duncan is a professional photographer based in Newcastle Upon Tyne in the UK.

A keen climber and mountaineer he has a deep love and appreciation of the mountains and the great outdoors. His editorial outdoor imagery has appeared in numerous national newspapers and adventure magazines throughout the UK and abroad including The Guardian, Independent, Trail, Country Walking, Lakeland Walker and TGO to name a few.

Away from the mountains, Duncan spends his time working on a variety of projects at his studio and while being serious about getting the job done, he doesn't take himself too seriously and enjoys working alongside other creatives in order to achieve the desired results.

Commercially, Duncan’s work has appeared in campaigns in America, Canada as well as the UK. His time spent as an Art Director & illustrator in London means he is used to working to tight deadlines with agencies and clients alike.

Duncan's time spent as an illustrator also means he is very adapt at creating works within art packages such as Photoshop or taking on image restoration projects. He carries out all post production work himself with Photoshop and Capture One Pro.

In addition to working directly with clients, Duncan is also represented by Getty Images, Alamy and also supplies Royalty Free stock to Fotolia, Shutterstock and iStock.